The Seven Stages of Alzheimer's Disease

The Seven Stages of Alzheimer’s Disease

Signs It Is Time to Hire a Home Caregiver

Health Benefits of Walking for Seniors 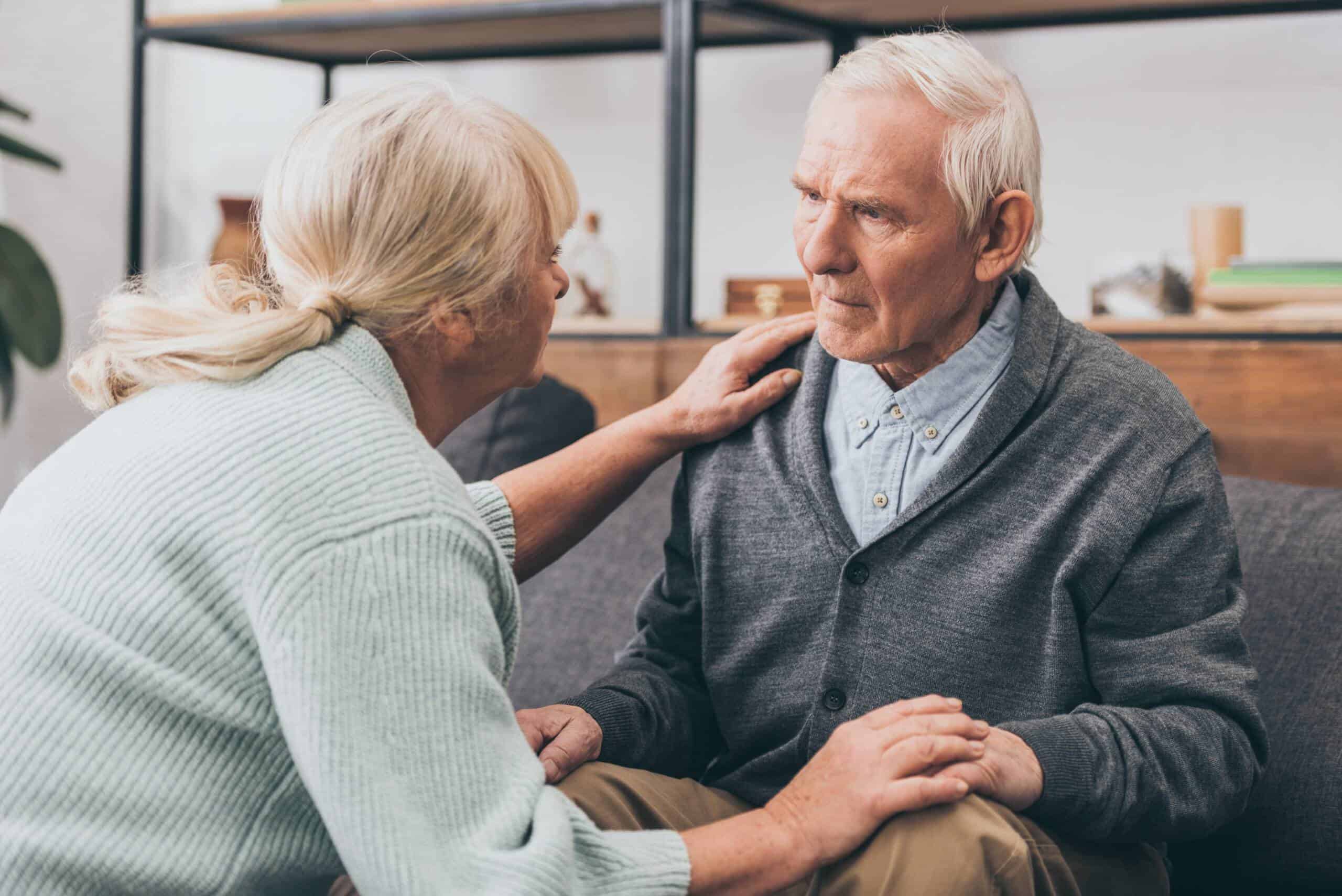 In the first stage the changes in the brain begin, but there are no noticeable symptoms. People who had Alzheimer in this stage are fully independent and have no memory problems.

In the 2nd stage, a patient with Alzheimer’s disease experience very mild memory problems that can look like normal-aged forgetfulness. These symptoms are often not noticed by the family members or friends.

Patients in this stage experience increased forgetfulness, have difficulty with concentration and planning. Family members and friends of the senior may notice cognitive problems. Physicians will be able to detect impaired cognitive function through memory and performance tests at this stage.

Cognitive impairment symptoms are more obvious at this stage. Alzheimer patients in this stage will have difficulty remembering recent events, difficulty concentrating, difficulty with problem-solving, and difficulty managing finances. They may also withdraw socially and become moody. As doctor can examine the patient, identify cognitive decline, and give an Alzheimer’s diagnoses.

In this stage the patients may not be able to live independently, they will need help with many daily activities such as dressing and preparing meals. They will show major gaps in memory, significant confusion, and there is usually disorientation with respect to time.

People with the sixth stage of Alzheimer’s need constant supervision. They experience more significant symptoms in this stage, as patients lose much of the ability to recall name of or recognize family and friends. They will have difficulty recognizing their loved ones around them. Personality changes may also be noticeable at this stage.

In the final stage Alzheimer patients need assistance with all aspects of life. Most people lose their ability to speak or communicate, and they require 24-hour help with all their personal care, as they may no longer be able to walk, or even sit up as their physical systems have deteriorated.