Tips to Consider for Healthy Aging 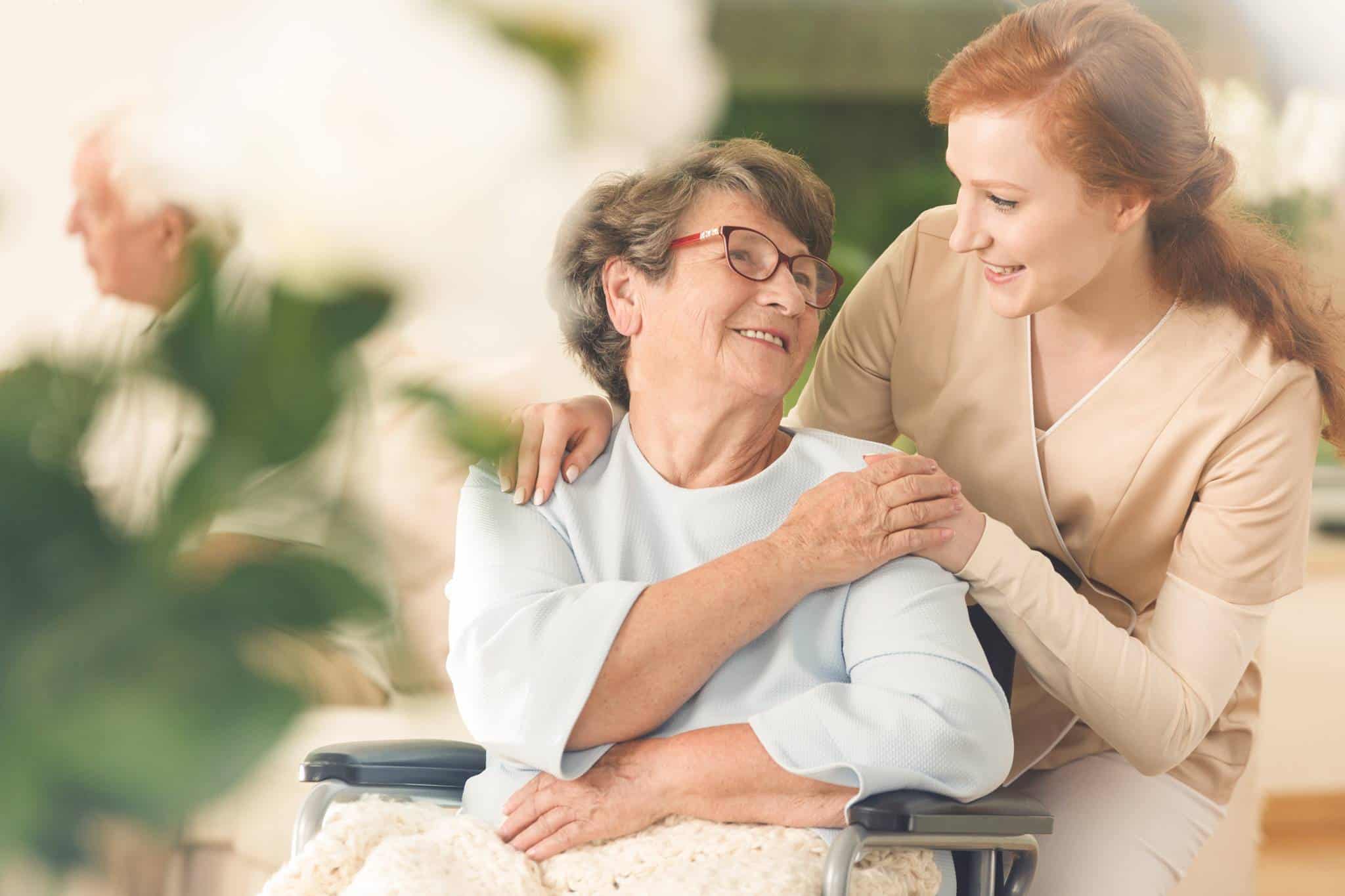 Dementia is a general term for brain conditions that cause deterioration in memory, thinking, behavior, and reasoning skills. The signs of dementia start out slowly and gradually worsen enough to interfere with daily activities.  Alzheimer’s disease is the most common type of dementia. Dementia mostly affects older adults; however, it is not a part of normal aging.

Dementia symptoms can vary from person to person. Common symptoms include:

The brain has many distinct regions, each is responsible for different functions. Different types of dementia are associated with specific types of brain cell damage in particular regions of the brain. When brain cells in the affected region are damaged, that region cannot perform its functions normally.

Vascular dementia – type of dementia is linked to strokes or damage to the vessels that supply blood to the brain. Symptoms depend on which part of the brain is affected, the most common symptoms of vascular dementia are difficulties with concentrating, planning, thinking, and problem solving.

Lewy body dementia – this type of dementia is caused by protein deposits, called Lewy bodies, develop in nerve cells in the brain affecting thinking, memory and movement. People with this form of dementia may experience problems getting sleep, hallucinations, and Parkinson’s disease-like symptoms such slow movement, balance problems, rigid muscles, and tremors.

Mixed dementia- it’s a condition in which a person has combination of two or more types of dementia. For example, a person may have Alzheimer’s disease and vascular dementia. Mixed dementia is much more common in older age groups, such as those over 80 years. Disease progression may be faster than with one kind of dementia.